View cart “Beto Baby Seat Deluxe” has been added to your cart.
Back
Previous product 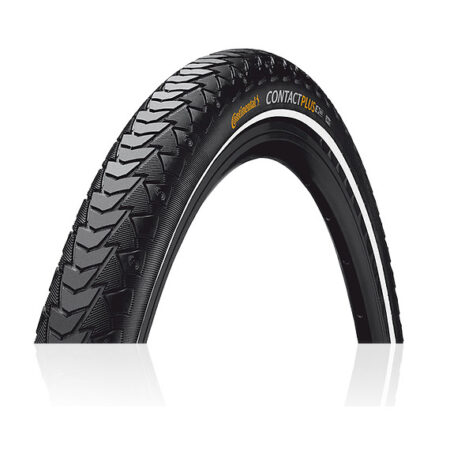 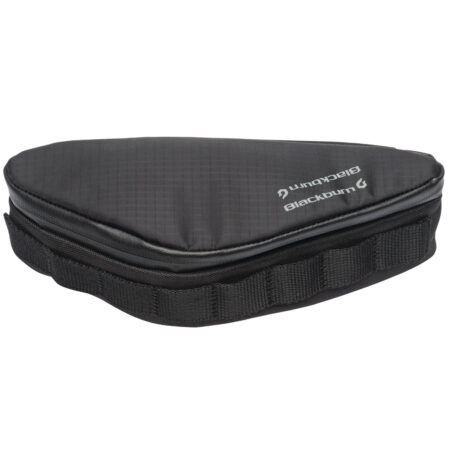 Being seen from all angles has never been easier.

We understand being able to see in the dark is important, but we also believe that so is being visible to cars. A recent study by the national highway traffic safety administration (nhtsa) showed 27% of bicycle accidents are side impacts and 30% of fatalities occur in intersections (between 2010-2017). With the luminate 360 set, being seen from all angles while cycling has never been easier. The grid side beacon was imagined to work in with head/tail lights to keep you more visible from a full 360 degrees. While the grid side beacon can be used as a stand alone light, we believe it works best as part of our luminate 360 light set. The dayblazer 400 front light and the 65 rear, are spec’d with blitz mode to keep you bright enough to be seen, day or night.

We developed the Grid Side Beacon to work in concert with front and rear lights to help you be seen from all angles. Teaming those side lights with our best-selling Dayblazer 400 front light and our Dayblazer 65 rear light gets you the Luminate 360, the most eye-catching light set in our lineup.

Curbside / In Store Pick Up Only 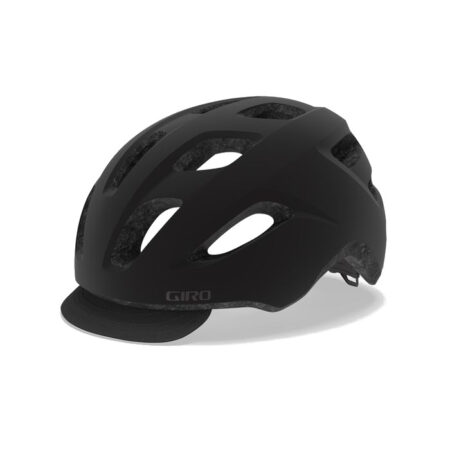 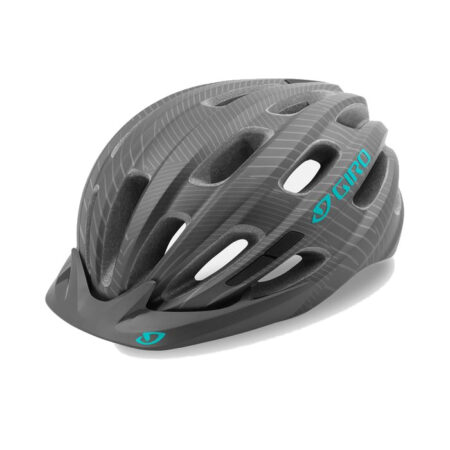 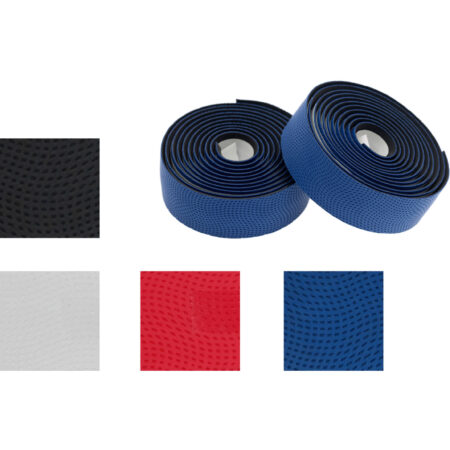 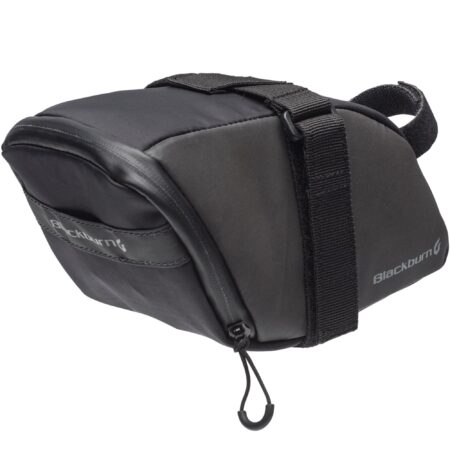 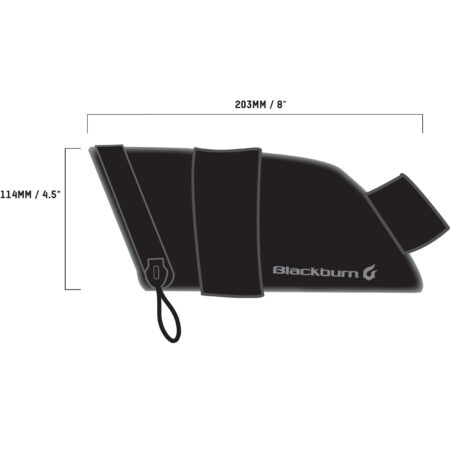 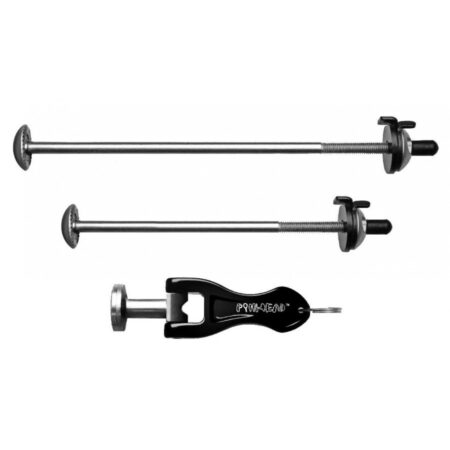 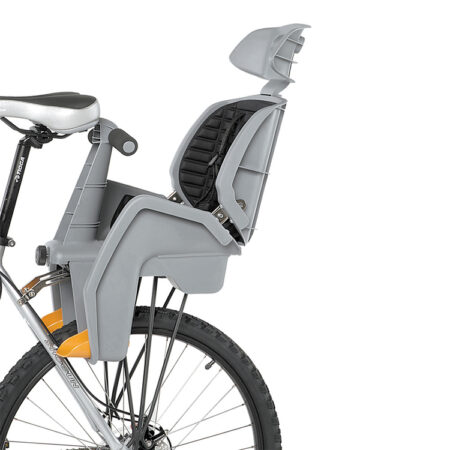 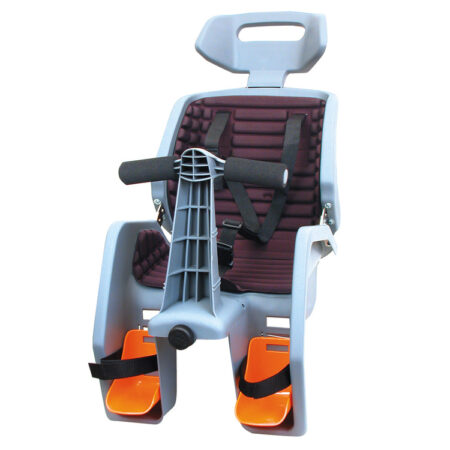 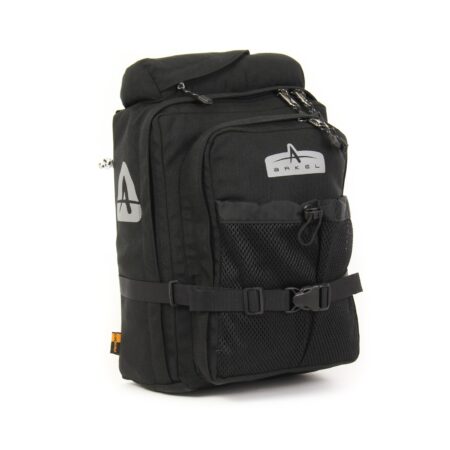 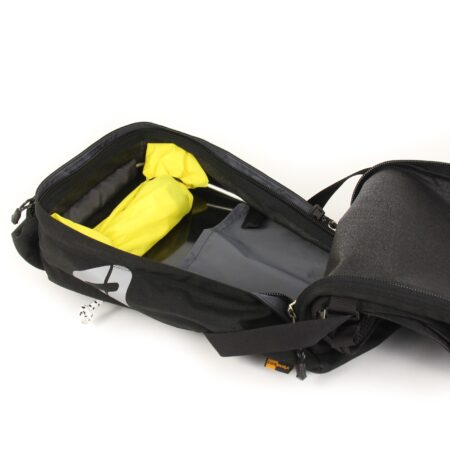 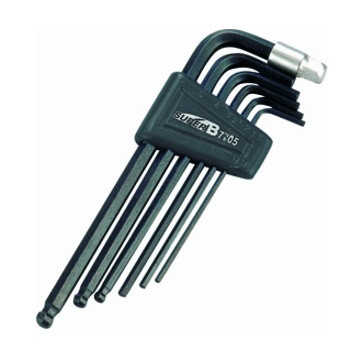 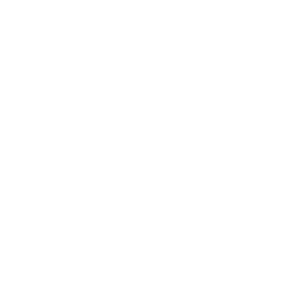 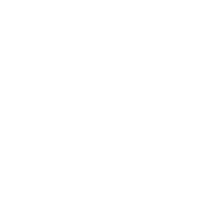